The bill known as the Affordable Care Act was passed a little over four years ago, in March 2010.  But if you still don’t understand exactly what “Obamacare” is, don’t worry!  You’re not alone.  While many news outlets tried to explain the bill in simple terms that anyone might understand, we think their explanations were a little too simple.  In fact, we believe that in removing any of the bill’s big words and complex language, those outlets only succeeded in making everything more confusing.  Think about it this way–you wouldn’t reduce a beautiful photograph to just a few pixels to make it “simpler,” would you?  The exact same logic applies to the Affordable Care Act.  So we present it here, in its entirety, for your straightforward, unbiased consumption.  The first ten pages are posted below as a teaser to pique your interest, and a link to the document in its 906-page entirety may be found beneath! 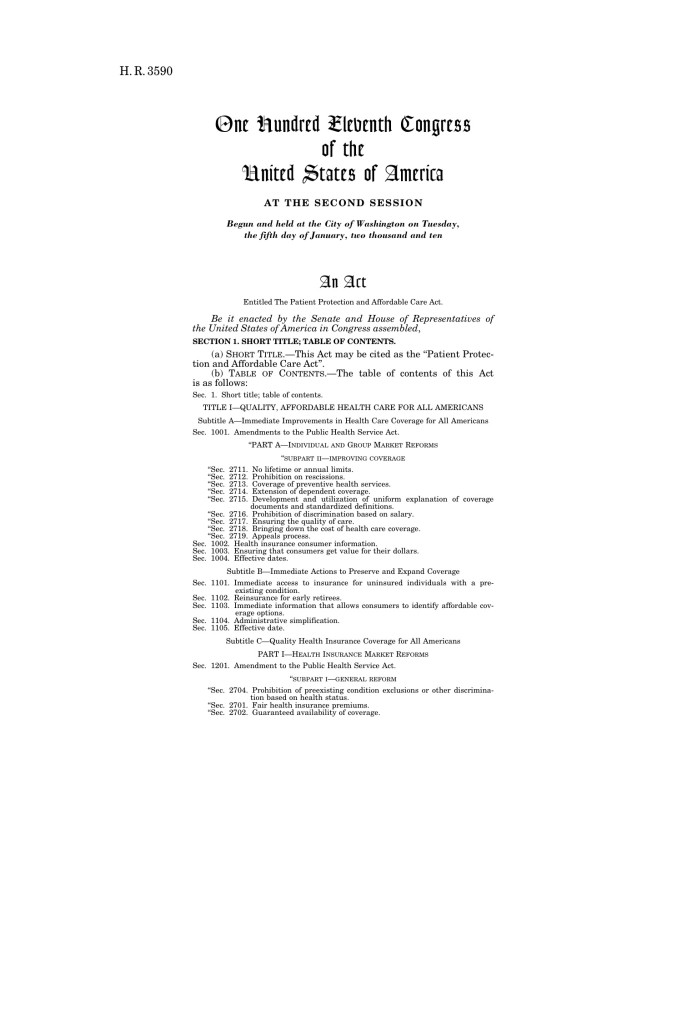 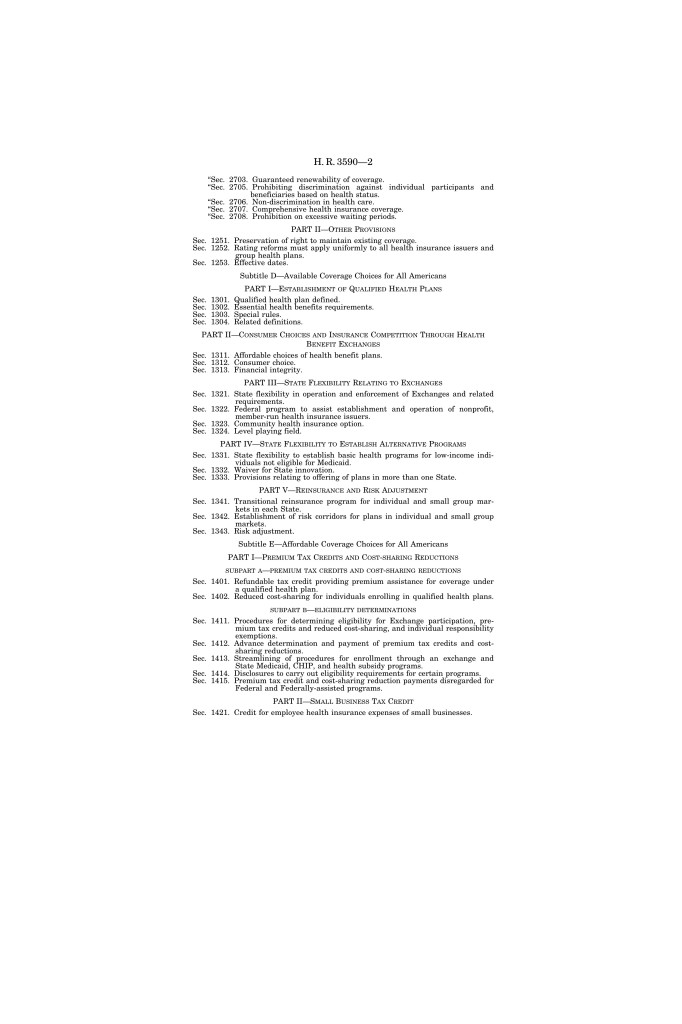 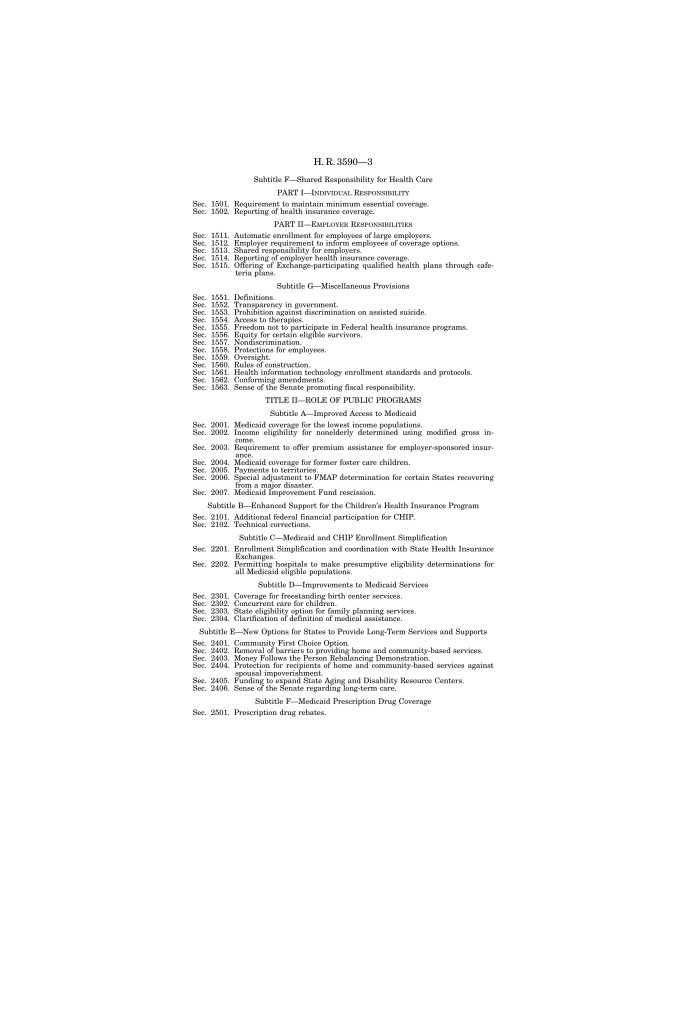 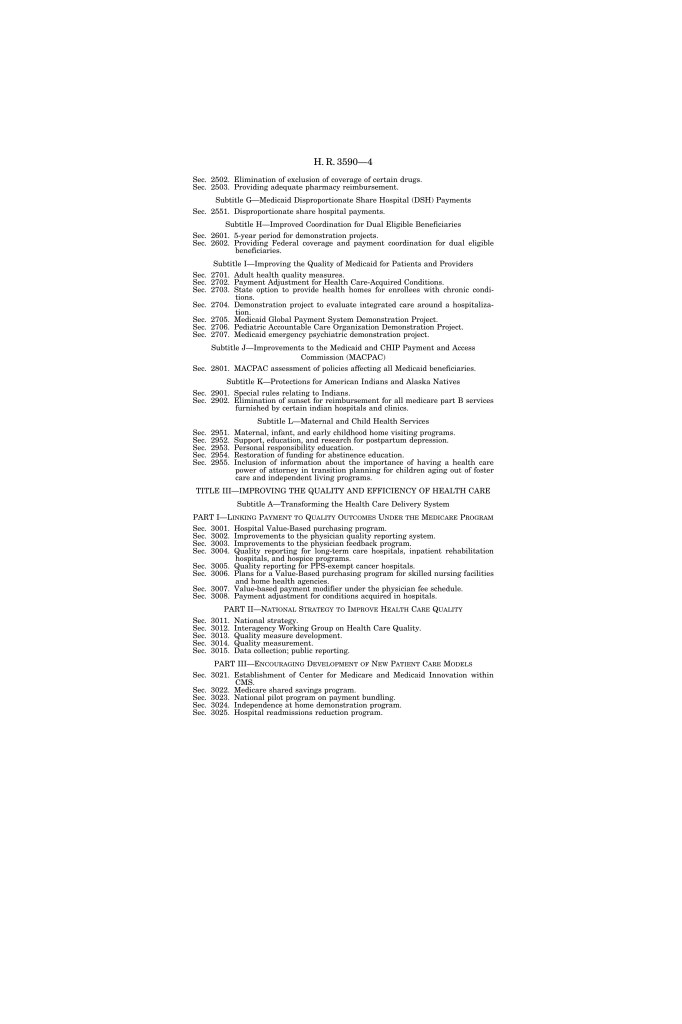 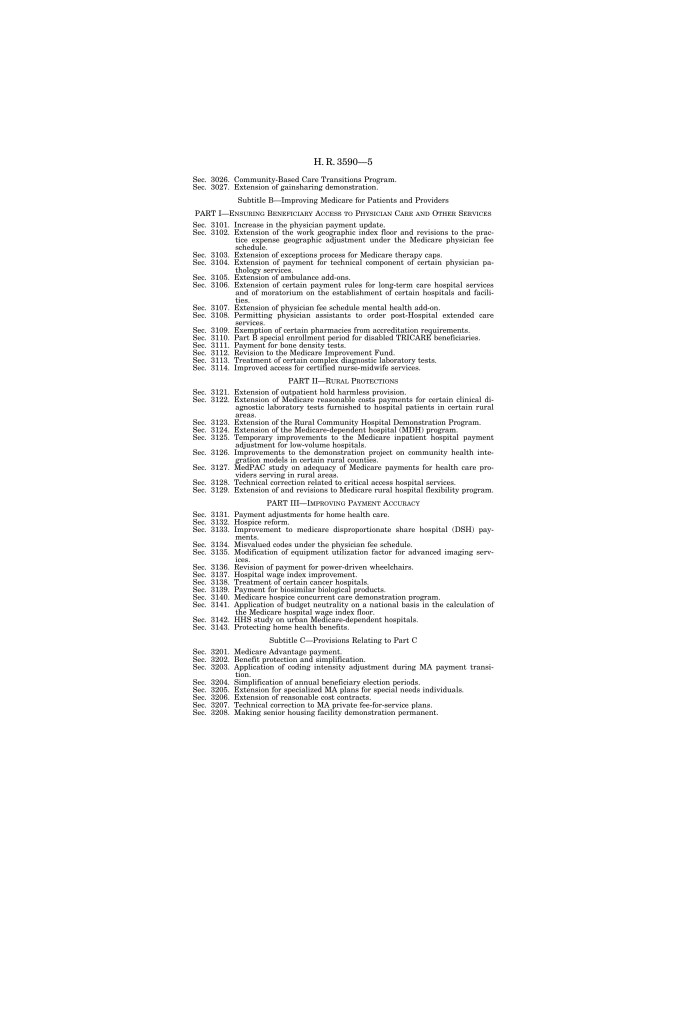 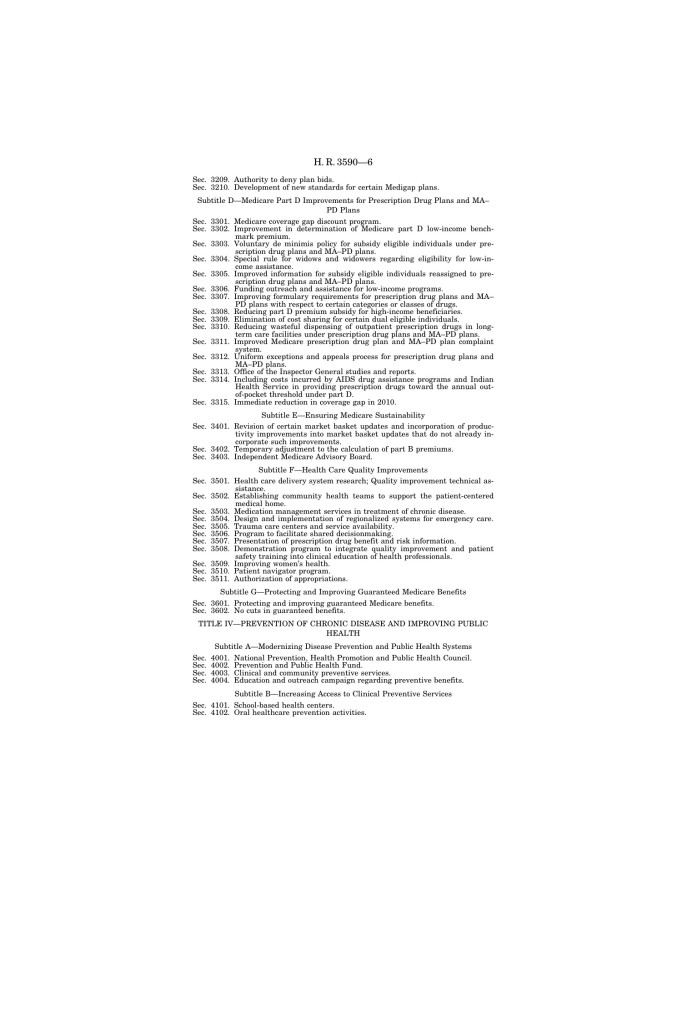 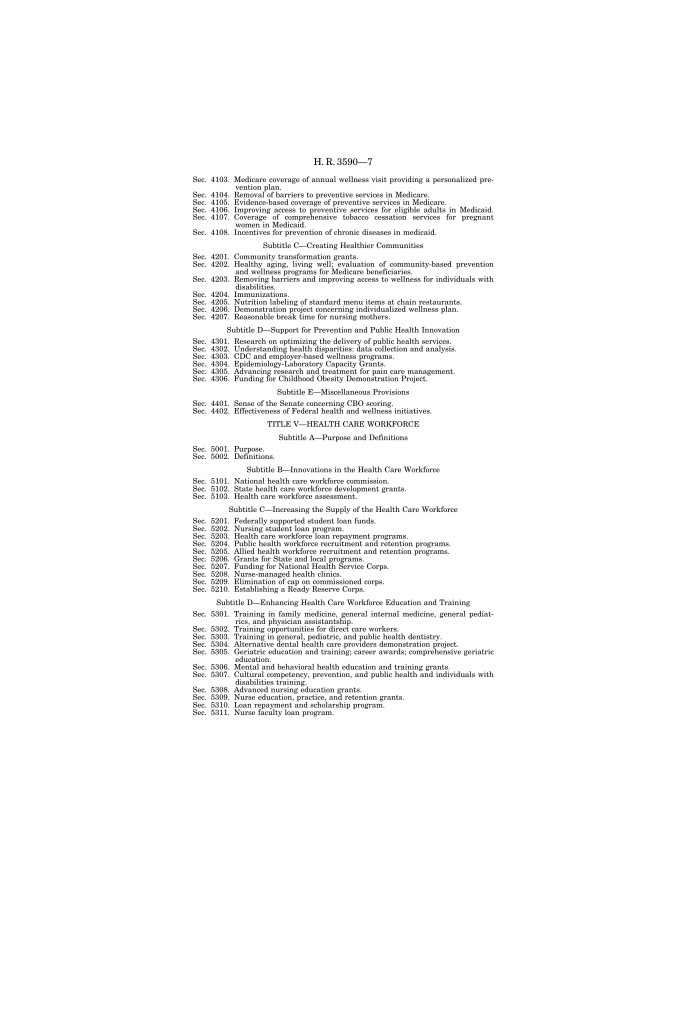 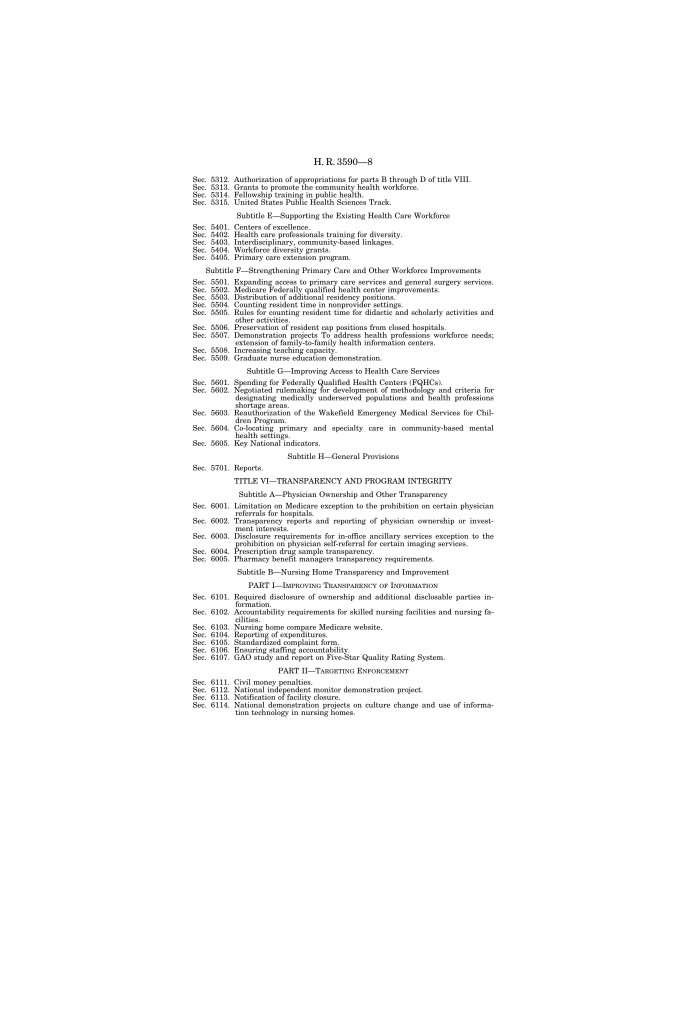 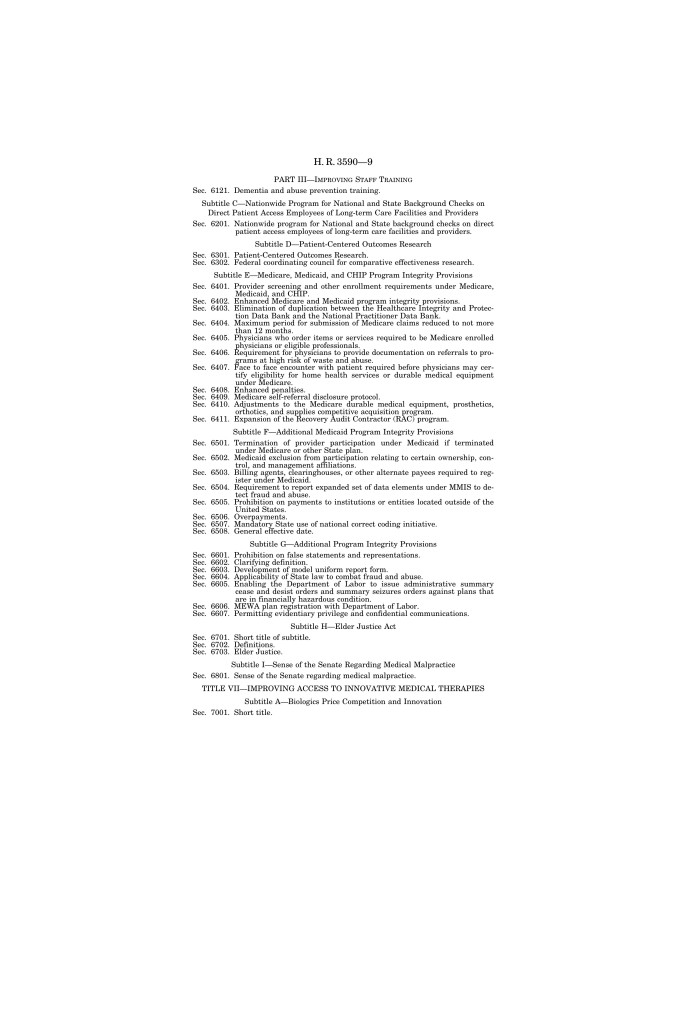 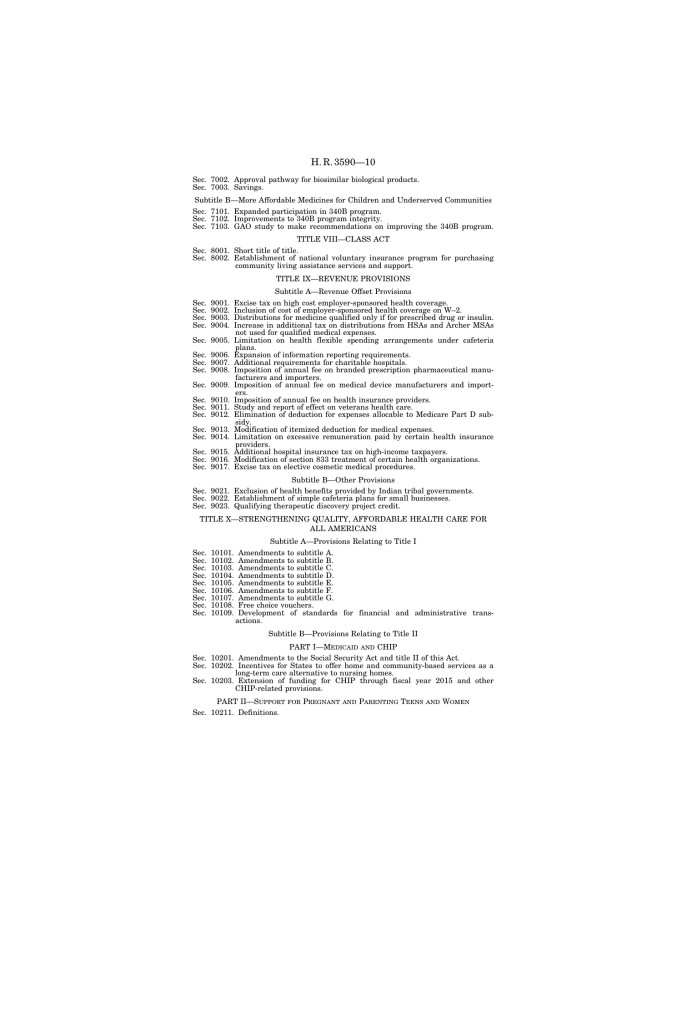 Click here to read all 906 pages of the Obamacare bill!

3653 Comments on Obamacare: A Comprehensive Explanation